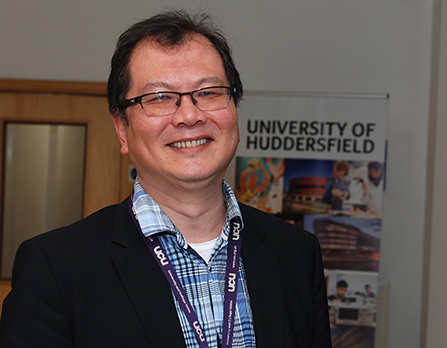 EXPERTS at the University of Huddersfield are researching the emergence of a new style of family creation that sees couples “adopt” embryos and, after the child is born, remain in contact with the donors and in many cases develop a special relationship with them.

Some of the couples who have experienced the system – so far available only in the USA and New Zealand – have given highly positive responses to the UK-based research team.

One comment from a recipient who had made contact with an embryo donor was: “Not only were we given our daughter, but a whole family too – two families actually, or one big family.” 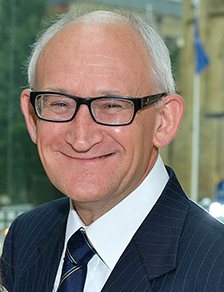 The team has been examining the policies of the Snowflakes® Embryo Adoption Program, operated in the USA by the organisation Nightlight Christian Adoptions.  In 1997, when it discovered that thousands of human embryos were being stored in fertility clinics, this group began to connect couples who had stored embryos that they did not plan to use themselves with couples who could not conceive and it encourages them to remain in contact. 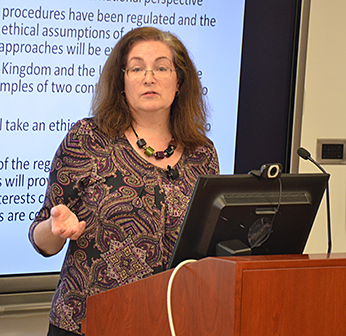 The pairings have resulted in the birth of over 500 babies, and a number of the children have met the women and men whose genetic material they carry, and their full genetic siblings living in donor families.  This summer, many of them will attend an event celebrating the 20th anniversary of the scheme.

‌In the UK, children who are born as the result of egg, sperm and embryo donation have the right, once they reach 18, to ask the Human Fertilisation and Embryology Authority to disclose the identity of their biological parents.

Therefore, the Snowflakes Embryo Adoption Program in the USA proved to be a valuable research opportunity for the UK researchers.  They hope to continue the project – monitoring developments as the children who resulted from adopted embryos become older.  Their current findings have been reported in a new article. 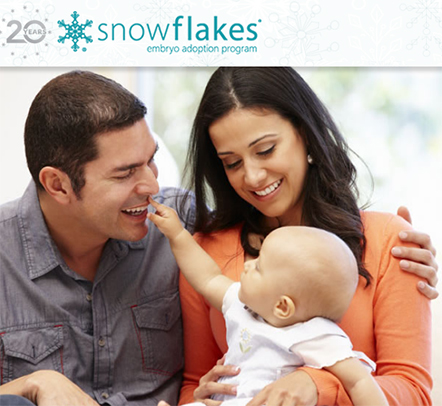 The Snowflakes organisation offered its clients the opportunity to participate in the research, conducted by email.  The article describes study participants’ responses and the statistical data that it yielded.  Phase Two of the project provided participants in the embryo adoption programme with the opportunity to give their appraisal of the scheme and several comments from both recipient and donor couples are relayed in the article.  They include:

In their conclusion, the article’s authors acknowledge that: “The use of embryos provided by a third party for family building is a contested form of reproductive technology.  A conditional programme of embryo donation, such as that which operates in New Zealand and of which Snowflakes® is an example, is even more contentious and couching embryo donation as adoption has caused controversy”.

‌But they add that “conditional or embryo adoption programmes could provide an alternative to an anonymous, clinic-based model and give those who have unused embryos the opportunity to choose who they wish to donate to and if they wish to have and maintain contact in the longer term”.

Dr Steve Lui, one of the researchers, said that an open adoption system could prove to be better.  It enables children to learn about genetic factors that could be important for medical reason.

“Also, the issue of ‘where do I come from?’ is very important for the child in the long term. If you are open about it, then it won’t come as a shock at a later point in their life.”

Professor Blyth added: “Our study sheds light on how different families that become connected to each other following open embryo donation/adoption relate to each other.  This is likely to become a more common pattern of family relations as policies and practices regarding gamete and embryo donation embrace increased transparency.”