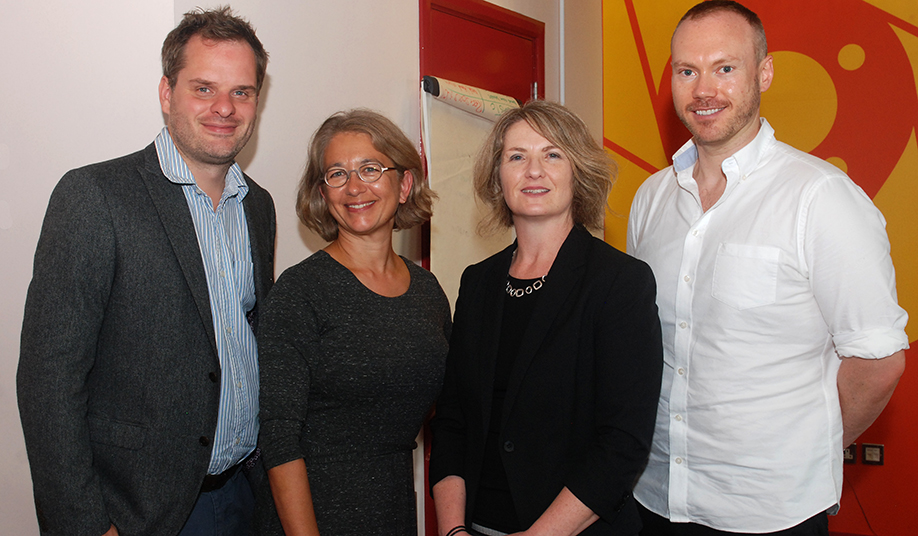 The two-day event welcomed speakers and delegates from five continents 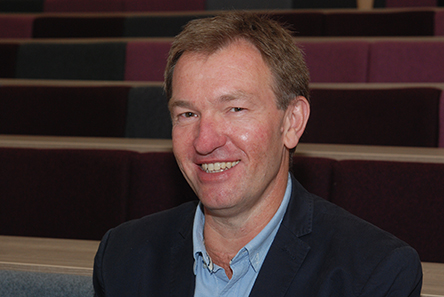 WORLDWIDE delegates came to Huddersfield for a major conference that explored the histories of mental illness over several centuries.

The event was titled Voices of Madness, organised under the aegis of the Centre for Health Histories at the University of Huddersfield.  Over two days there were 28 papers and two keynote lectures from researchers based at more than 20 universities and other institutions in five continents.  Overseas visitors came from countries that included the USA, South Africa, Italy, India, the Netherlands and Australia. 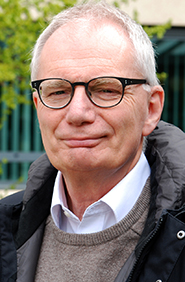 There were also delegates from 16 UK institutions and several papers from researchers at the University of Huddersfield itself.  They included Alice Brumby on WWI shell shock victims during the inter-war years; Mike Young on mental illness among Britain’s rulers of the Raj in India; Andy Brammer on the history of approved mental health professionals; and Clare Shaw – also a critically acclaimed poet – on the mental health survivor movement.

The opening keynote address was from Professor Catharine Coleborne of the University of Newcastle in Australia, whose talk was titled Talk, Dissent, Silence: Narrating Madness in the Twentieth Century. On day two of the conference, there was a keynote from Dr Tommy Dickinson of the University of Manchester – “Curing Queers”: Mental Health Nurses and the Patients, 1935-1974. 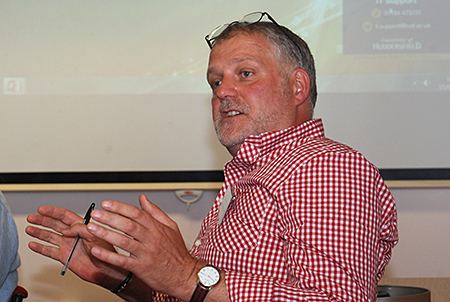 Over the course of the conference there were ten panels of papers.  Overseas contributors included Marte aan de Kerk, of the University of Amsterdam, who spoke on social care in Amsterdam and Utrecht in the 17th and 18th centuries; Rory Du Plessis, of the University of Pretoria, with a paper on the casebooks of South Africa’s Grahamstown Lunatic Asylum, 1890-1907; Chiara Bombardei, of Reggio Emilia in Italy, on a museum for the history of psychiatry of which she is curator; Tomas Vaiseta, of Vilnius University in Lithuania, who spoke of how patients perceived violence in psychiatric hospitals during the Soviet era; and Jennie Sejr Junghans, of the European University Institute in Florence, on mentally ill children at Copenhagen University Hospital in the mid-20th century.

From the USA, there were three contributors from the Indiana Medical History Museum, and Rachel Baer of Susquehanna University spoke on people declared to be lunatics in an agricultural community in Pennsylvania in the late 1800s. 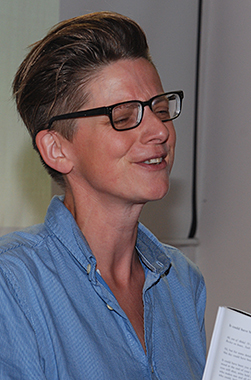 The wide range of topics covered by UK researchers included Experiences of the Madhouse in England, 1650-1815 (Len Smith of the University of Birmingham); Sailors, Sanity and Shore Leave (Jen Kain of the Institute of Historical Research at the University of London); What the Early Mad Doctors said about Patient Work (Jane Freebody, of Oxford Brookes University); and Uncovering the Voice and Experience of Chronic Insanity in the 19th century (Stef Eastoe, Birkbeck College, University of London).

One of the special events at the conference was a drama production exploring mental illness that took place in one of the studio theatres at the University of Huddersfield’s Sir Patrick Stewart Building.

Voices of Madness was organised by Dr Rob Ellis, a Senior Lecture at the University of Huddersfield who specialises in the history of mental health and learning disability.  He is co-director of the Centre for Health Histories, where Dr Steve Taylor – also one of the organising team – has been a Research Assistant.  The organising trio was completed by Dr Sarah Kendal, an experienced mental health nurse turned lecturer-researcher who is now a Head of Division in the University’s School of Human and Health Sciences.

Commenting on the success of the conference, Dr Ellis said: “During her keynote, Professor Coleborne mentioned that she was told by one academic in 1996 that studies of the history of madness were already “over”.  Since that time, the field has gone from strength to strength and the conference reflected both its current vibrancy and its breadth.

“It was great to see a mix of disciplines represented and the plan now is to follow up the conference with an edited collection drawn from the papers presented.  Moreover, we have received a lot of positive feedback from the delegates and it seems there is a demand to reconvene in a few years.”