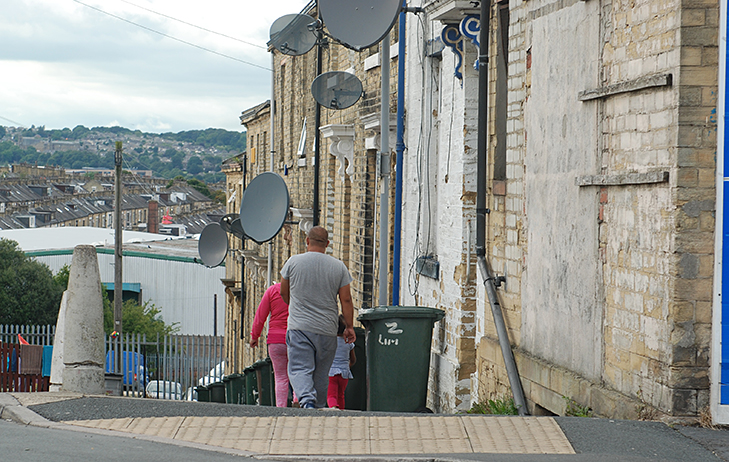 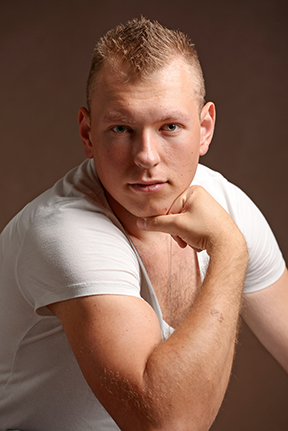 IT is common to equate high levels of immigration with increases in the crime rate.  But the precise opposite can be true, according to a University of Huddersfield criminology lecturer, who has carried out in-depth statistical analysis of UK communities.

‌He has a speciality in carrying out large-scale quantitative analysis.  Census returns and the British Crime Survey have been among the statistical sources used by Dr Ignatans, who has been presenting his findings at conferences in the UK and overseas, aided by the £6,718 British Academy award.

“I have been looking at patterns across England and Wales which demonstrate that regions which have very strong clustering of immigrant populations consistently have much lower recorded crime rates – regardless of the crime type,” said Dr Ignatans, who added that the reductions took place both within and outside the immigrant populations.

‌“There is no specific point at which the good effect kicks in.  It depends on the distribution of the people,” he continued.  Explanations for the crime drop could include the fact that concentrated immigrant communities have felt a sense of home and belonging and the positive features of their culture have led to communal improvement.

‌Dr Ignatans argues for an important distinction between the concepts of “integration” and “assimilation”.  Immigrants can integrate successfully with the wider community even if they do not assimilate culturally, he believes.

‌“If we permit immigrants to demonstrate the best of their culture, we can all benefit from it and districts with high levels of migrants will improve greatly over time.' 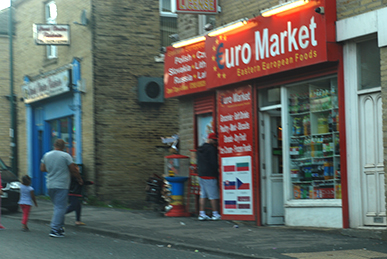 “But if we create lots of districts where those cultures are oppressed or where cultures are forcibly mixed – such as council estates where people from all backgrounds are put together – then those areas are very high in crime and tend not to do particularly well,” argues Dr Ignatans.

Since 2015, he has been a lecturer in criminology within the Department of Behavioural and Social Sciences at the University of Huddersfield’s School of Human and Health Sciences. Latvian-born, Dr Ignatans obtained his PhD in the UK, and his speciality is in-depth statistical research into drops in the crime rate, which he says are largely accounted for by falls in the numbers of people who are repeat victims.

His latest article, in the International Review of Victimology, analyses the changed distribution of crime by offence type and is based on data extracted from a total of almost 600,000 respondents to the Crime Survey for England and Wales between 1982 and 2012.