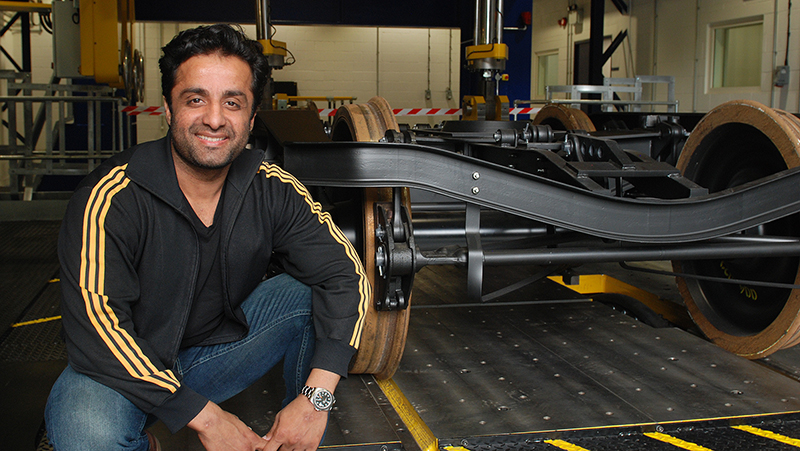 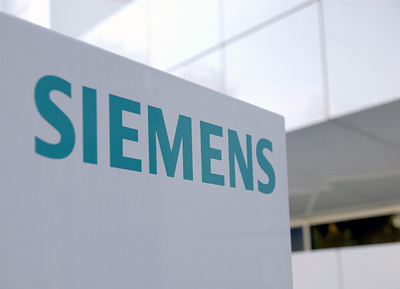 RAILWAY experts at the University of Huddersfield Institute of Railway Research (IRR) are working with engineering giant Siemens to develop an inexpensive and easily-fitted sensor that could turn virtually every rail vehicle into a track monitor, detecting and transmitting vital information about the condition of rails and rail bed throughout the network.

The result would not only be improvements in safety and reliability, but also major efficiency gains and cost savings for network operators, plus improved ride quality for passengers.

The track monitoring system, has been developed by Siemens in collaboration with the Institute of Railway Research, as part of the Remote Condition Monitoring Competition supported by the Rail Safety and Standards Board (RSSB) and Network Rail.

‌Every train in the UK – and a huge proportion overseas – is fitted with a GSM-R cab radio system. Siemens itself produces one of the most widely-used devices.  It is now possible to retrofit an inexpensive sensor card to the Siemens cab radios and by picking up vibrations they transmit information – received by a control centre - that can detect under-track voids. 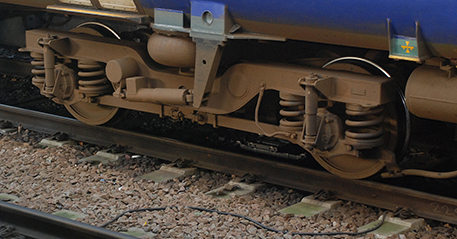 These voids are gaps that have developed between sleepers and ballast.  In serious cases, they can lead to an increased risk of rail breaks, along with poor vehicle ride performance. The track monitoring system would therefore provide early warning of problems – especially at switches and crossings and at the transition to other high value assets such as bridges.

The system has now been described at the recent Railway Condition Monitoring conference in Birmingham organised by the Institution of Engineering and Technology (IET).  The project was outlined to delegates in a paper drafted and presented by Dr Farouk Balouchi and Dr Adam Bevan of the University of Huddersfield’s IRR, plus Roy Formston of Siemens UK.

The IRR’s role in the project was to develop an all-new algorithm that could be programmed into the sensors, so that they detect under-track voids. 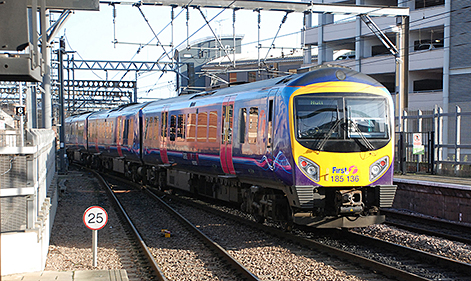 “It was very challenging,” said Dr Balouchi.  “Initially we used simulation to identify what type of sensors and what accuracy and sensitivity would be needed for the prototype.  This led on to us developing a highly efficient algorithm which can process large quantities of acceleration data in a short space of time to detect the location and severity of potential track voids.”

The IET conference delegates heard how:

“The track monitoring system allows the network operator to make significant reductions in maintenance and delay costs, line closures, journey re-planning and speed restrictions, by having a reliable monitoring system that is non-intrusive yet gives analysis for the entire rail network, improving train safety, network reliability and passenger comfort”. 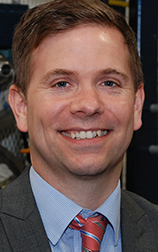 At the conference, Roy Formston of Siemens UK also detailed how techniques such as machine learning, additional functionality could be included to improve the detection accuracy by making use of multiple train runs over the same section of track.

‌Now that the practicality of on-board sensors has been demonstrated, the IRR is to collaborate further with Siemens in developing a concept that has the potential to provide levels of “big data” that could provide a huge boost to rail safety and cost-efficiency.

“Through this further work we are investigating additional functionalities of the system, whereby we can detect other anomalies from the track and the vehicle,” said Dr Bevan (pictured right).

For example, in addition to detecting voids, sensors could give early warning of problems such as corrugation of the track or wheel flats - distortions in wheel shape caused by factors such as the lack of adhesion.  Actual vehicle suspension faults could also be picked up by sensors.