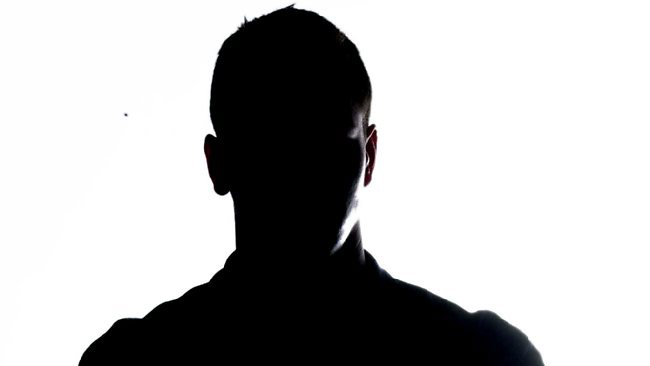 The project will look into people’s views, experiences and concerns, if faced with the dilemma of whether to report to the authorities that someone close to them has become involved in violent extremist activity.

Professor Paul Thomas is to collaborate with Victoria University, Australia, in a new project funded by the Centre for Research and Evidence on Security Threats (CREST) 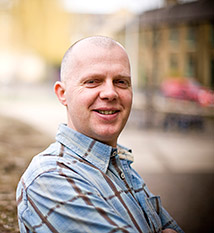 T‌HE first people to suspect that someone is involved in acts of violent extremism will often be those closest to them; their friends, family and community insiders.  The willingness of them to step forward and report them to the authorities is seen as a critical step towards the prevention of violent extremism.

Now, a total of £124,950 has been awarded to the University of Huddersfield from the Centre for Research and Evidence on Security Threats (CREST), to look into people’s views, experiences and concerns, if faced with the dilemma of whether to report to the authorities that someone close to them has become involved in violent extremist activity. ‌

‌The project will be the first of its kind to be conducted in the UK and will build on a smaller scale project, previously done in Australia, by Professor Grossman.  Both Professors will be Joint Principal Investigators on the project.

‌‌Called Community Reporting Thresholds: Sharing information with authorities concerning violent extremist activity and involvement in foreign conflict: A UK Replication Study, it is just one of ten, out of 136 applications, that has been successful in gaining funding from CREST, led by Lancaster University, to address some of the security threats facing the UK. 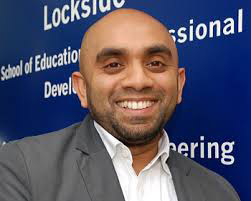 Together with colleagues Dr Shamim Miah (pictured left), from the School of Education and Kris Christmann (pictured below right) from the Applied Criminology Centre of the School of Human and Health Sciences, the study will provide the first truly internationally comparable data on the subject. 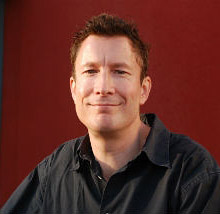 ‌‌‌“Our UK study will replicate the Australian study but with a significantly increased sample size,” said Professor Thomas.  “It will also extend to include a sub-sample of White British community respondents from marginalised communities and will intentionally over-sample young people, in recognition of recent American evidence which has stated that they are ‘associate gatekeepers’ for young friends at risk of radicalisation,” he added.

‌‌‌The call, offering £1.25m and administered by the Economic and Social Research Council (ESRC), was the first round of commissioning by CREST for programmes of syntheses and original research for understanding, mitigating and countering threats to national and international security.

Speaking about the announcement the Director of CREST, Professor Paul Taylor, said: “We were delighted with the outstanding response to our call. Standing out against stiff competition, the successful projects promise innovation, rigour, and results that will make a difference to how we understand and counter security threats. I am looking forward to working with them.”

For more information about the selection process and the successful projects please visit the CREST website.