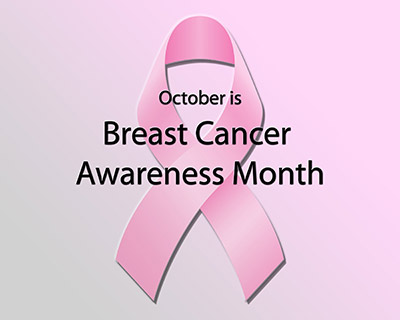 THE University of Huddersfield is holding its cards close to its chest as it prepares to become a world-record holder whilst helping to raise awareness of breast cancer ahead of October, the Breast Cancer Awareness month.

While most people are aware of the disease many forget to take the steps to have it detected in the early stages which is vital for survival.

Heading the attempt is Dr Christopher Cooper (pictured below) a Senior Lecturer in Biological Sciences whose research takes a multi-disciplinary approach to studying proteins involved in the DNA damage response and genome integrity in human cancers.  Also helping is the expertise of Dr Richard Bingham.

The Guinness World Record attempt, which is still under wraps, will take place on the 30 September during European Researcher’s Night, an evening open to all which will see youngsters taking part in free and fun activities all over the University’s campus.

Huddersfield is the only host in Yorkshire for the European-wide event which sees a total of one million people taking part annually from across Europe in major university towns and cities.

This year’s theme is Full STEAM ahead, where STEAM stands for Science, Technology, Engineering, Arts and Maths, and the University’s exciting and varied research will be on show. 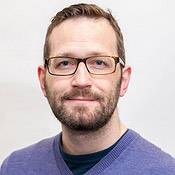 In addition to the record attempt the evening’s attractions will include hands-on experiments, interactive science shows, learning activities for children and guided visits of research labs which are usually closed to the public.   Children are also encouraged to enter the various competitions available.

Esmay Walker, Research and Impact Officer at the University, said the evening promises to be a fun and memorable night for everyone.

“With all of the events happening during the evening we are hoping that we can inspire older children to consider a career in research and help people to understand how important research is,” she said.

The events are funded by the European Commission as part of the Marie Skłodowska-Curie Actions, which is an EU programme to boost European research careers.