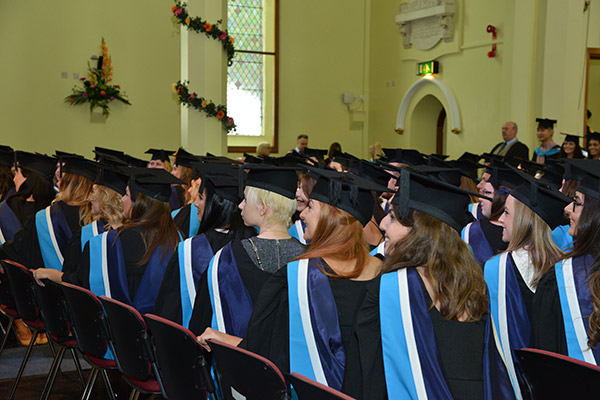 THREE years ago the University of Huddersfield became one of the first universities in the country, and the only one in Yorkshire, to offer Operating Department Practice as a three-year BSc degree with Honours.  Now, the degree’s first cohorts have graduated with most already starting, or about to start, employment in hospitals across the UK.

Operating Department Practitioners (ODPs) have the task of caring for the patients at all stages of the surgical process and they have three roles in the operating theatre – working closely with the anaesthetist; providing skilled assistance to the surgeon; and providing post-anaesthetic care to patients.  Contrary to popular belief it isn’t solely theatre nurses who work alongside the surgeons and anaesthetists.

The ODP degree was a direct follow on from the two-year Diploma in Operating Department Practice which had been a popular course at the University since 2007.

“The transition to the degree course has enhanced the professional standing of ODPs,” says Moira Tyas, a practitioner herself and the ODP admissions tutor.  “It is also a huge benefit to future employers as well, because of the extended skills of our graduates,” she added.

The lack of awareness about the role and an ageing population has led to a national shortage of these highly-skilled practitioners.  The demand for an ODP is now so great that graduates often have more than one job offer waiting for them once they leave University.

This summer saw 23 students graduate from the intensive degree which sees students spend 60 per cent of their time on placement, in addition to the academic modules they have to complete.