The Future of English Labour 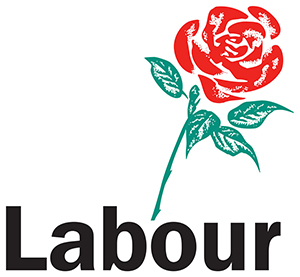 The Centre for Research in the Social Sciences and the Department for Art and Communication at the University of Huddersfield will host a debate about ‘The Future of English Labour’ on Wednesday 13 April, from 6.00pm in the George Buckley Lecture Theatre. The event will engage with debates about the politicization of Englishness and the possible answers to a growing number of ‘English questions’ that have become an integral part of political and public debate in England.

The event will be hosted by Dr Andy Mycock, a leading expert on English identity politics, and will include Professor John Denham (University of Winchester), a former Labour government minister and one of the main figures behind the ‘English Labour’ campaign, and Cllr Judith Blake, leader of Leeds City Council and a leading figure in debates about regional devolution in the north of England.

The event, held in conjunction with the Centre for English Identity and Politics based at the University of Winchester, will contribute to an ongoing series of debates organised involving leading figures drawn from within the Labour Party and elsewhere. The Huddersfield event will offer opportunities to discuss the impact of the ‘Northern Powerhouse’ and regional devolution on identity politics in England and constitutional reform such as ‘English Votes for English Laws’. Labour Party has been at the forefront of such debates and some now argue for the creation of an 'English Labour Party’. The event will offer a unique northern English perspective, assessing the extent to which English devolution and regionalism complicate further an increasing trend towards ‘national’ politics in the UK.

The event is open to all staff, students and members of the general public. Refreshments will be served prior to the event. You can book your place here: The Future of English Labour