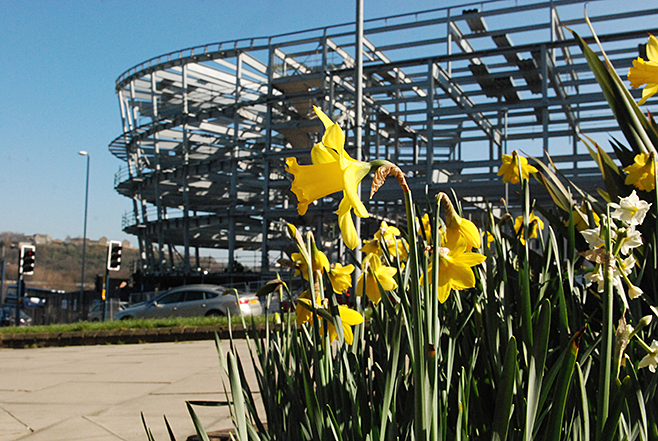 Temperatures down, rainfall up 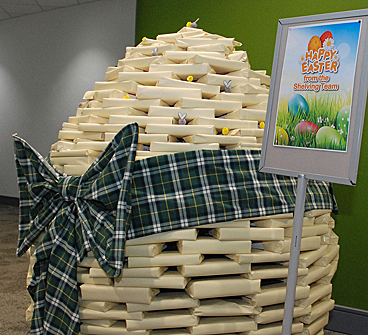 TEMPERATURES for the month were below average whilst rainfall figures were above average for the time of year.  The average figures are those recorded since 1990 from the Applied Sciences Weather Station.

A total of 91mm of rainfall was recorded during the month (average 61.14mm) making it the wettest March since 2008 and the 6th wettest since our records began.  The wettest day of the month was Sunday 27th with a total of 22.6mm of rainfall (24.8% of the month’s total rainfall).  Nineteen days of the month escaped rainfall with the driest spells falling between Thursday 10th and Friday 25th.

The prevailing wind direction for the month was south west.