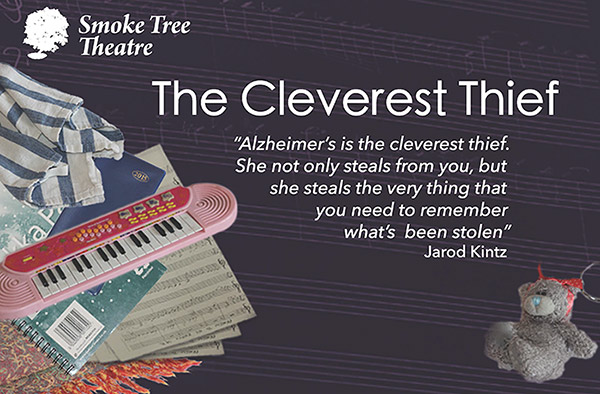 For further information about this event please contact Dr Berenice Golding on b.golding@hud.ac.uk 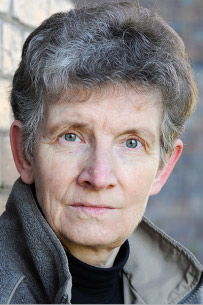 EVERY three minutes someone will be diagnosed with Alzheimer’s disease, a total of 225,000 people a year, according to the Alzheimer’s Society.  Now, in an effort to raise awareness of the disease, a play called The Cleverest Thief by Smoke Tree Theatre will be performed at the University of Huddersfield during National Dementia Awareness Week (15-21 May).

Written by Caroline Coxon and directed by Paul David Ratcliffe, The Cleverest Thief is performed by Libby Wattis (pictured left) and follows Florence in her journey to the lost land of Alzheimer’s disease.  This fictional account, explores the experience of dementia ‘from the inside’ as Florence and her family see her memories jumbled and stolen by The Cleverest Thief.

The play takes its title from a quote by author and slogan writer Jarod Kintz, who said:  “Alzheimer’s is the cleverest thief.  She not only steals from you, she steals the very thing that you need to remember what has been stolen”. 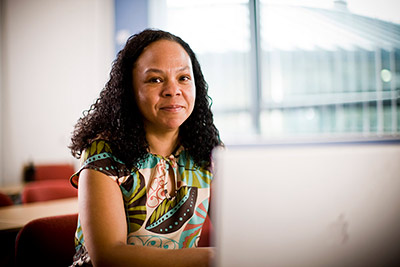 Dr Berenice Golding (pictured right) from the School of Human and Health Sciences, has helped to organise the event and says the play isn’t just for people who have had experience of dealing with the dementia.

“Whether you’ve been affected by dementia or not, dementia is something that is happening to people around us,” said Dr Golding.  “By engaging with our communities around the theme of dementia, we are creating a space for conversation and using the arts, performance and theatre is a great way for people to learn to become more dementia-friendly,” she added.

The play will be performed on 16 May at 5.30pm with registration open 30 minutes earlier.  Although the event is free tickets still have to be booked.  Donations will be gratefully received and will be split between the Alzheimer’s Society, Dementia UK and Alzheimer’s Research.