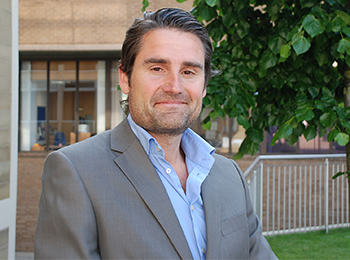 ‌LEADING humanitarian organisation UNICEF is turning its attention to the increasingly serious global issue of NEETs – young people who are not in education, employment or training – and a University of Huddersfield professor’s expertise in the field has made him a key contributor.

Professor Robin Simmons has conducted extensive research into NEETs in the UK and overseas. Now he has travelled to Bulgaria to address a UNICEF conference dealing with the issue.

The event – held in Sofia – was entitled “The NEETS phenomenon” and although there was a special emphasis on the problems arising in Eastern Europe and the Balkans, there was a multi-national roster of speakers.

“UNICEF are just starting to get involved in this field, so the conference was the start of an ongoing process,” said Professor Simmons, whose work on NEETs in the UK has included an £124,000 Leverhulme Trust funded research project.  His interest in the international dimensions of the issue increased when he was an expert witness at an EU Committee on Youth Unemployment, convened at the House of Lords in 2014.  This led to the publication of an 83-page report in which Prof Simmons receives several citations.

When he spoke at the UNICEF conference in Bulgaria, Professor Simmons compared the approaches to NEETS that have been adopted in various nations.  He was one of 18 experts, politicians and officials who participated in an event that was principally designed to help Balkan nations learn about differing policies that have been adopted around the world. 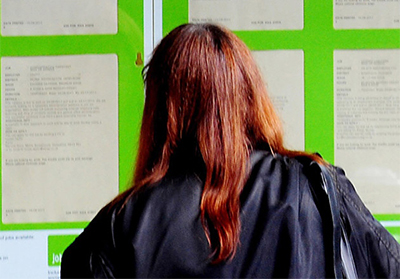 The UK approach compares unfavourably with that of other northern European nations, according to Professor Simmons.  For example, youth employment in Britain is scarcer and more poorly paid than in countries such as Germany and the Netherlands.

“This is partly because Germany in particular, and  some other European nations have retained a larger amount of manufacturing industry, but also their approach to apprenticeship and training is quite different to the UK’s,” said Professor Simmons.

Under the German model – known as the dual system – apprentices are regarded as employees, but in the UK they are effectively students, lacking full employment status.  Also, vocational training is of a higher standard and status in Germany. These are among the factors that leads Professor Simmons to argue that the Continental approach to NEETS is a more promising model for nations starting to tackle the problem.

The conference in Bulgaria included speakers from Scotland, the Netherlands, Switzerland and Romania, as well as the host nation.  The closing remarks came from Philippe Testot-Ferry, who is the Geneva-based Regional Education Adviser for UNICEF in Central and Eastern Europe and the Commonwealth of Independent States.

UNICEF’s decision to engage with the issue of NEETs is an important development, said Professor Simmons, and he hopes for continued involvement.