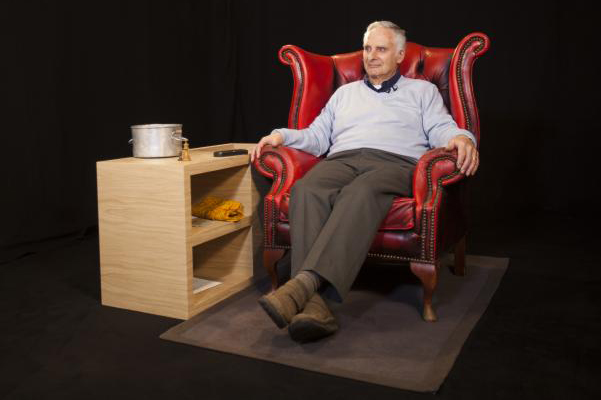 Holocaust survivor Steven Frank, recording his testimony for the project

“...the technology known as ‘mixed reality’ ensures high levels of realism and will help future generations better understand the history...” 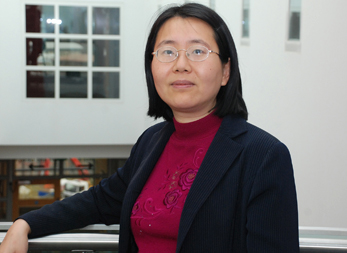 SURVIVORS of the Holocaust are fewer and fewer in number.  But even when they have departed or are too frail to provide a warning from history by talking in person about their experiences of Nazi persecution and death camps, they will be able to survive indefinitely in virtual form, providing testimony and responding to questions from future generations.  This is thanks to an important technological development in which the University of Huddersfield’s Professor Minhua Ma has played a key role.

The project is named Interact and has resulted in the creation of mixed reality virtual Holocaust survivors.  Projected in 3D, they will give their personal testimony and then be capable of realistically interacting with the audience by responding to a huge variety of questions, using technology named ECA (Embodied Conversational Agent).

It is all made possible by conducting 3D HD stereoscopic video recording sessions with survivors, including their responses to hundreds of the questions deemed most likely to be asked.  A computer can instantly detect and analyse the spoken question, so that the virtual survivor provides the appropriate response.  The technology known as “mixed reality” ensures high levels of realism. 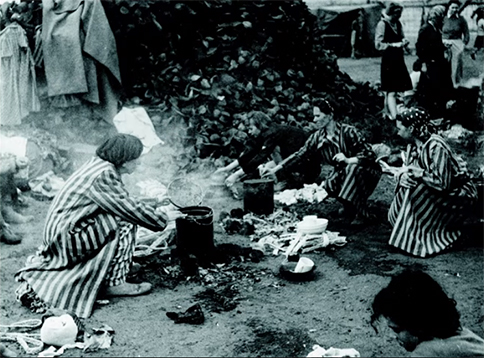 Interact will become an important feature of the National Holocaust Centre and Museum in Nottinghamshire.  Its partners in developing the system were the design consultancy Bright White, based in York, plus Professor Ma – a world-leading academic in the increasingly important and varied field of serious games – who provided research expertise in natural language processing and human computer interaction, which enables computers to “talk” to humans.

“The purpose is to provide audiences with the rich experience of a human interaction,” said Professor Ma.  “And it means that in the future, when all the survivors have passed away, we can keep this experience and help future generations better understand the history.”

‌There are thought to 800 Holocaust survivors still living in the UK.  Most of those with actual memories of the Nazis and their attempted extermination of the Jews are in their 90s.  Although many are still able to give personal testimony – such as an annual Holocaust Memorial Lecture at the University of Huddersfield – it is regarded as increasingly urgent to ensure that memories are retained for posterity.  Interact will do this in the most vivid way possible. 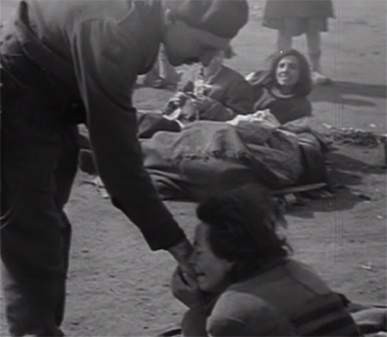 A broadly similar project has been in progress at the Shoah Foundation at the University of Southern California, but the system designed and developed by Professor Ma and the Interact partners means that survivors can be recorded at much less individual cost.  So far, six have taken part week-long sessions at the Bright White studios, at which they begin by giving their personal testimonies and then provide their responses to questions from a pre-determined list.

The development of Interact has received funding from the Digital R&D Fund for the Arts, jointly funded by the innovation charity NESTA, and the Arts and Humanities Research Council.  There has also been financial support from the National Lottery via Arts Council England.