Prof’s book ‘managing diversity in the workplace’ up for award 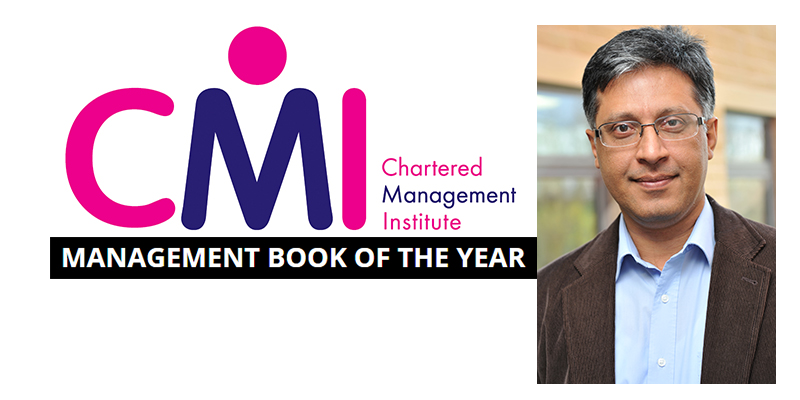 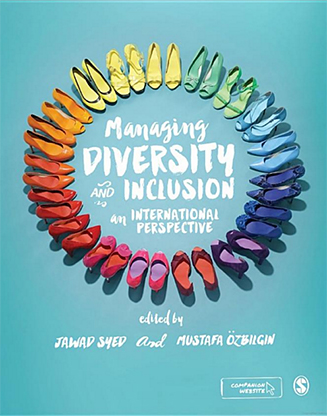 A WIDE range of social and economic factors have led to greater diversity in the workplace.  This means that a new book co-edited by the University of Huddersfield’s Professor Jawad Syed is ultra-relevant and set to become a standard text.  It is already in line for an award.

Entitled Managing Diversity and Inclusion: An International Perspective, the book’s chapters are written by global experts, including Professor Syed himself, whose contributions include an analysis of the importance of work-life balance.  The book has been shortlisted for the Management and Leadership Textbook category of the latest Management Book of the Year Awards organised by the Chartered Management Institute.  The contest judges describe it as a “hotly anticipated new text”.  A total of 170 books were entered for the contest and the winners will be announced in February.

Jawad Syed is Professor of Organisational Behaviour and Diversity Management in the University of Huddersfield’s Business School, where he arrived in 2014 after an academic and business career in Pakistan, Australia and the UK.

He explained that globalisation, migration, ageing populations and advances in gender equality have had a profound effect.  Previously, the workplace was dominated by men of one ethnicity and age range.  Now, there is much greater diversity but it is accompanied by widespread lack of understanding of the issues, said Professor Syed.

“With very few exceptions, people are well meaning and do not want to indulge in prejudice or discrimination.  When they do, in nine out of ten cases that is because they do not understand how to deal with, for example, younger or older employees, or how to create structures and policies that are inclusive, or they do not know how they can encourage women into senior decision-making roles.”

‌If companies do fail to recognise or understand diversity they are not only hurting minority communities, but are hurting themselves too, continued Professor Syed.

“They would be depriving themselves of skills and resources and there might be unnecessary conflict – for example women demanding equal opportunities.  In some instances, aggrieved ex-employees might go to a court of law, so there would be an issue of reputation and lack of social responsibility.”

The new book – which Professor Syed edited in collaboration with Professor Mustafa Ozbilgin (pictured) of Brunel University – explores the management of diversity by drawing on international and cross-cultural case studies.   In addition to its wider relevance, the book will also be an important element of a new Master’s course that will be taught by Professor Syed at the University of Huddersfield.