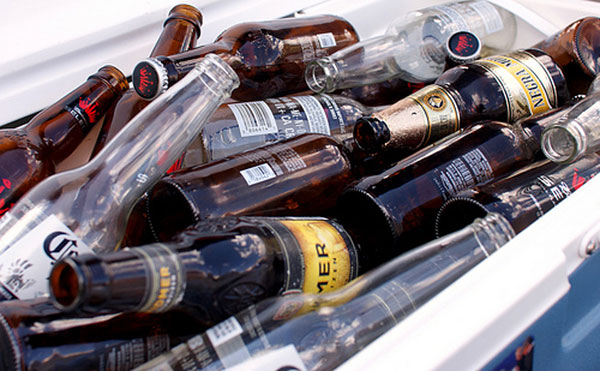 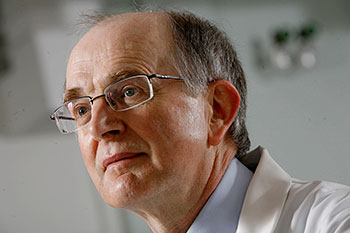 ‌A DRUG that could reduce the harmful side-effects of ‘binge drinking’, especially by teenagers, has been successfully developed and tested by a team of European scientists, including the University of Huddersfield’s Professor Mike Page and Dr Karl Hemming.  There is also the potential for new ways to treat Alzheimer’s and other neurological diseases that damage the brain.

The key to the breakthrough is a compound developed by Professor Page and colleagues at the University of Huddersfield which is named ethane-beta-sultam.  This is a taurine ‘pro-drug’ – an effective form of medication that easily enters the blood stream before it is processed by the body into its active form.  It is difficult for drugs to get into the brain because of the ‘blood-brain barrier’, the natural defence mechanism that protects the brain, but which also presents a formidable obstacle to the medicinal treatment of neurological illness. 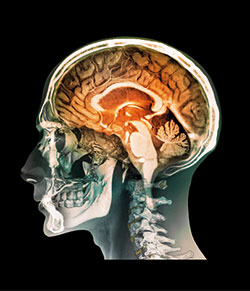 Scientists based at universities in Louvain in Belgium, Florence in Italy and Huddersfield and London in the UK, have discovered that when ethane-beta-sultam is administered to rats on a ‘binge drinking’ regime, it reduces the brain cell loss and inflammation that normally result from bouts of  heavy binge drinking, leading to symptoms such as decreased memory.  These effects can cause long-term damage, particularly to teenagers, whose brains are still in the process of development.

The findings of the 11-strong research team – which received EU funding for the project – are revealed in a new article published by the Journal of Alcoholism and Drug Dependence.  The authors include Professor Page and his University of Huddersfield colleagues Dr Hemming – who is Reader in Organic Chemistry and Course Leader for Chemical Sciences – and a PhD research student Arnaud Pitard.

It has been shown how brain functions are impaired by alcohol and this is accompanied by inflammation and loss of cells in the brain.  However, the effects were reduced or returned to normal in the rats that also received the new compound ethane-beta-sultam.

“One of things that alcohol does is to destroy some of the brain cells which are important for navigation and orientation,” said Professor Page.  “But a combination of alcohol and our compound could overcome this damage.” 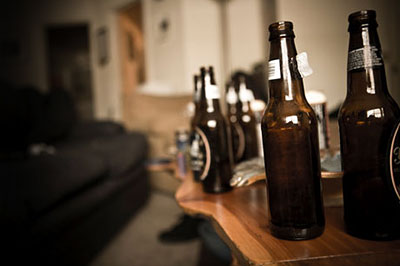 He explained that the brain protects itself using ‘glial cells’, which are increased when exposed to alcohol in a binge-drinking regime.  “But a combination of our ethane-beta-sultam given at the same time as the alcohol decreased these levels of glial cells.” ‌Professor Page said that the collaboration leading to the latest article had been in place for about ten years.  The project continues and could include research to find a compound that performed even better than ethane-beta-sultam.  In the longer term, there is a possibility that such compounds could help with the treatment of diseases such as Alzheimer’s and dementia which also result from a loss of brain activity.

Many issues surround the prospect of a drug that masks the effects of binge drinking.  “But if you accept that alcohol abuse is going to continue, then it might be sensible for society to try and treat it in some way,” says Professor Page.