Sportswomen still second best to sportsmen... in the Press 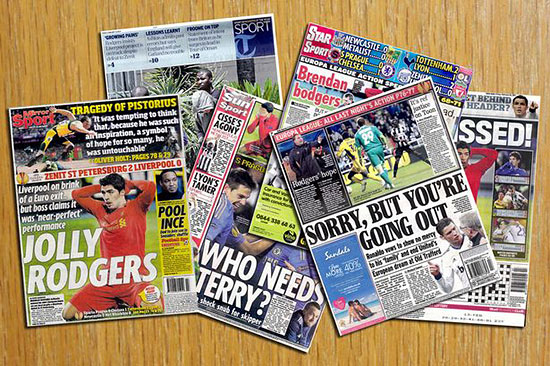 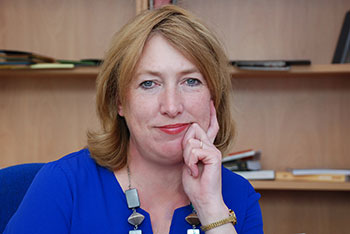 ‌DESPITE a sequence of stellar performances by Britain’s female athletes and team game players, coverage of women’s sport in the Press still occupies a fraction of the space given to men, according to University of Huddersfield lecturer Deirdre O’Neill, who has analysed thousands of articles in newspapers that she describes as a “football-saturated boyzone”.

One side effect of this marginalisation of women’s sport is that girls – with fewer role models to admire – are much less likely to take part themselves.  They leave school half as active as young men, leading to potential health problems caused by obesity.  Also, newspapers themselves could be missing a much-needed chance to boost readership, argues Ms O’Neill.  More coverage of women’s sport could attract more female readers to the sports pages, she says.

Ms O’Neill, an ex-magazine journalist, has collaborated on several research projects dealing with the depiction of women in the media.  She has examined the worlds of politics and celebrity as well as sport.  Her latest co-authored academic article, written with Matt Mulready, is entitled The Invisible Woman? and is described as “a comparative study of women’s sports coverage in the UK national press before and after the 2012 Olympic Games”.  It appears in the new edition of Journalism Practice.

The researchers investigated the UK’s seven main national newspapers and their Sunday stablemates in the period six months before the 2012 London Olympics and the six months that followed the games, analysing a full week’s worth of papers for both time periods.  As a point of comparison, they also analysed the same papers for an equivalent week in the year 2002, so they could measure changes over the previous decade. 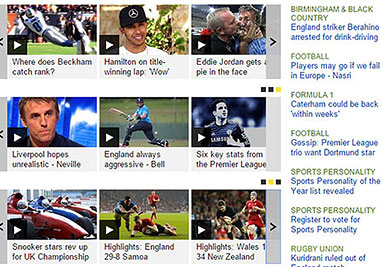 “But however the results are viewed, coverage of women’s sport has not changed significantly in more than a decade,” conclude the authors.  This backs up an argument that “sports media remain one of the last bastions of male domination”.

In addition to their statistical analysis, the article’s authors also discuss episodes of sexism in sport, such as the comments of TV football commentators Andy Gray and Richard Keys that led to them being fired by Sky Sports in 2011.  The article also draws on interviews with a number of leading sportswriters, to discover the factors that prevent wider coverage of women’s sport.

Sue Mott – a pioneering female sports journalist – cited historical reasons, including past bans on women competing in the Olympics or in football, and that men’s sport had completely dominated the calendar for the past century.  There was far less history, folklore or myth attached to women’s sport and therefore fewer heroines.

One problem identified by Ms O’Neill is a vicious circle which means that the lower profile of women’s sport means it has greater difficulty attracting sponsorship... and therefore less chance of generating publicity.

In her research, Ms O’Neill concentrates on the Press and she has recently completed a new article that deals with female sportswriters.  She has also been working on the representation of female politicians and has made a recent presentation to the All-Party Parliamentary Group on Sex Equality.  She was also invited to meet the Fawcett Society – which campaigns for women’s rights – to consider how to develop this work in the run-up to the 2015 election.

But in an age of rolling TV news and online publishing, how important are old-style printed newspapers?

“The business model might not be working particularly well, but people are still reading newspapers.  They are not as unimportant as some like to suggest,” says Ms O’Neill.

“Where they are still very powerful is that they set the agenda.”