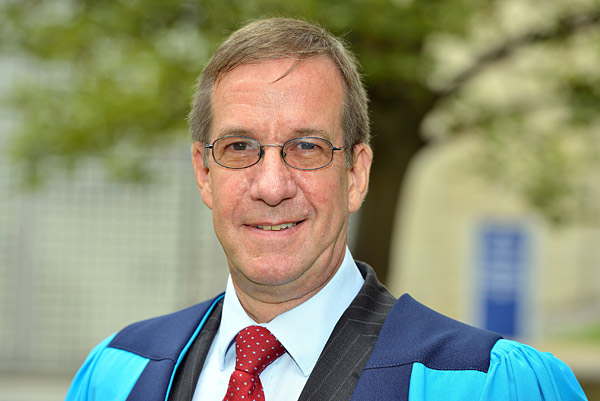 AS a humanities graduate, specialising in English and French, a career in law was not an obvious choice for the young Nick Fluck.  However, inspired by a local solicitor in the Lincolnshire village where he grew up, Nick’s career direction changed tack and he set out his stall to join the legal profession, eventually becoming the President of the Law Society, representing solicitors in England and Wales.

Nick Fluck (pictured) is a former President of the Law Society of England and Wales and a solicitor in private practice working at two-partner firm Stapleton and Son in Stamford, Lincolnshire. 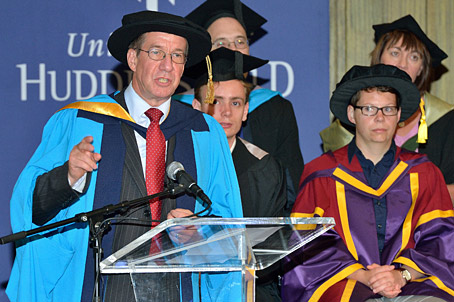 Nick studied at the University of Huddersfield obtaining a BA(Hons) in Humanities in 1979.  After obtaining his degree, including a year teaching as a language assistant in Provence, Nick was determined on a career in the law and demonstrated that determination by working for a year on a farm to raise enough money to fund himself through his further studies.  He undertook both the Common Professional Examination and the Law Society finals before becoming an articled clerk at Stapleton and Son.  He has remained at that firm throughout his career and is at present a partner in the firm.

Nick was interested in serving the profession in a wider capacity and became a member of the Law Society Council in 2005.  This is a voluntary elected and unpaid post, which requires considerable personal and professional sacrifice.  His election was an indication of the high regard his professional peers had and still have for his personal and professional qualities.  Nick has served on several Law Society committees, including the Management Board, the Conveyancing Landlord Committee and as Chair of the Technology and Law Reference Group.

Nick became Deputy Vice President in July 2011 followed by Vice-President in 2012 leading to his appointment as President in 2013.  This is recognition by the Council of those qualities which had made him such a success in practice and had led to his election to the council in the first place.

As President Nick signed new memoranda of understanding with the Japanese Dai Ichi Bar Association and the Russian Federal Chamber of Advocates, hosted numerous trade and legal missions in the UK and abroad.  He also attended Openings of the Legal Year Ceremonies in Westminster Abbey, Kuala Lumpur and Hong Kong, spoke at the appointment of the new Master of the Rolls, Lord Dyson, and gave a valedictory address on the retirement of the former Lord Chief Justice, Lord Judge.